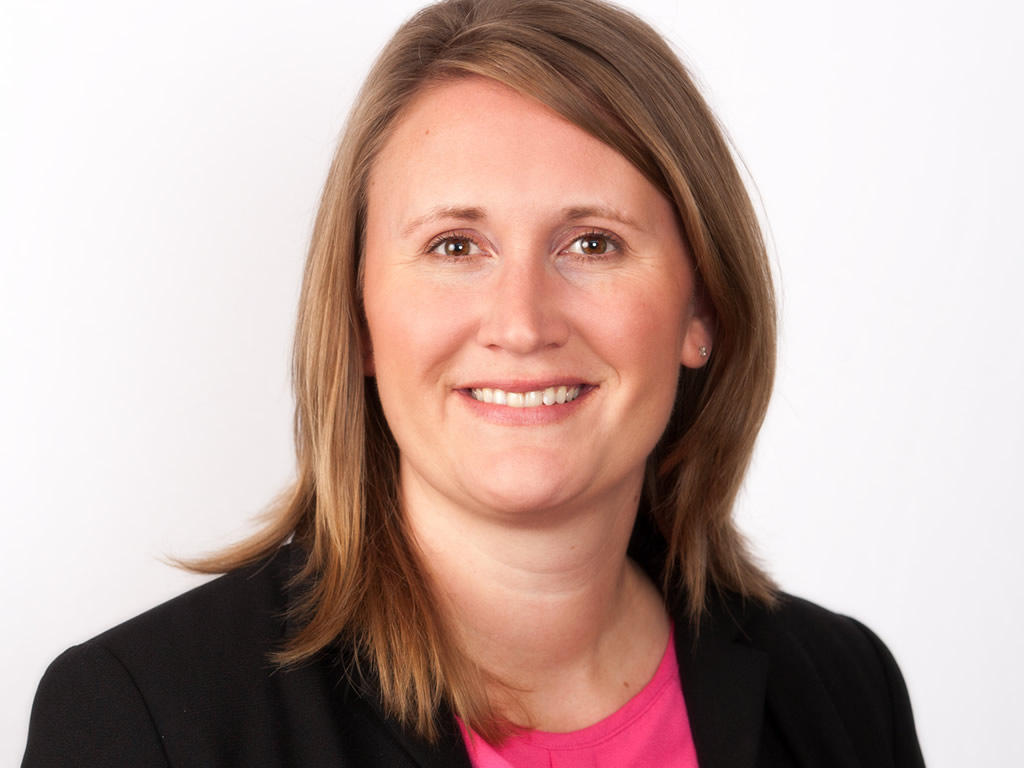 The Board of Directors for Southern Oregon Goodwill Industries announces Shae Johns, Vice President of Mission Services, will become President and CEO.

This announcement ends the Goodwill Board’s extensive search to replace Gayle Byrne, who is retiring after 37 years leading the agency.

Johns has over 14 years in social services and health care management experience. Her career with Goodwill began with an internship in 1998 before being hired full-time as a job coach/job developer. In 2001, she moved to Colorado to shift her career focus to healthcare management. After nearly 10 years in management roles with care facilities from Denver to Playa del Rey, CA, she returned to her Southern Oregon roots in 2009 as the Administrator at Avamere Rehabilitation at Three Fountains. She was later promoted to Campus Administrator for Avamere’s continuing care campus in Medford.

Goodwill again hired Johns as Director of Mission Services in September 2011, promoting her to Vice President in 2013. Over the past year she has overseen a $3.4 million budget and supported 64 staff members across six counties. Under her leadership, Goodwill expanded programs including a transition program for developmentally disabled young adults at Ashland, Central, Crater, and Eagle Point high schools. She also partnered with DHS to offer Enhanced Visitation for Goodwill clients in Douglas County and recently established the S.E.T. Program in Jackson, Josephine, Klamath and Lake Counties.

Johns and her husband, Chris, live in East Medford with their two children, Karastin (6) and Mason (3). She is a 1995 graduate of South Medford High School and was captain of the 1995 conference champion girls’ basketball team. She played Division I collegiate basketball for Eastern Washington University, where she earned a bachelor’s in Social Work in 1999. In 2002, she attained a Masters of Social Work from the University of Denver.

A current member of the National Association of Workforce Development Professionals, Johns is a past commissioner for the City of Medford Housing and Community Development Commission. Johns is serving on the planning committee for the 2015 Women’s Leadership Conference in Medford and is a graduate of the 2013-2014 Medford/Jackson County Chamber Leadership Class. She is also a past board member for Roots and Wings Community Preschool and has served as a volunteer for HOPE Equestrian Center.

“The board has the highest degree of confidence that Shae is the best person to lead Goodwill into an exciting new era of growth and change,” said Jeri Keeton, chairman of the Southern Oregon Goodwill Industries Board of Directors. “We chose Shae because she has the experience and vision to guide Goodwill to providing life-changing services to help hundreds of Southern Oregonians in their path to financial and social independence.”

Shae Johns will take over the role of President and CEO effective November 15.