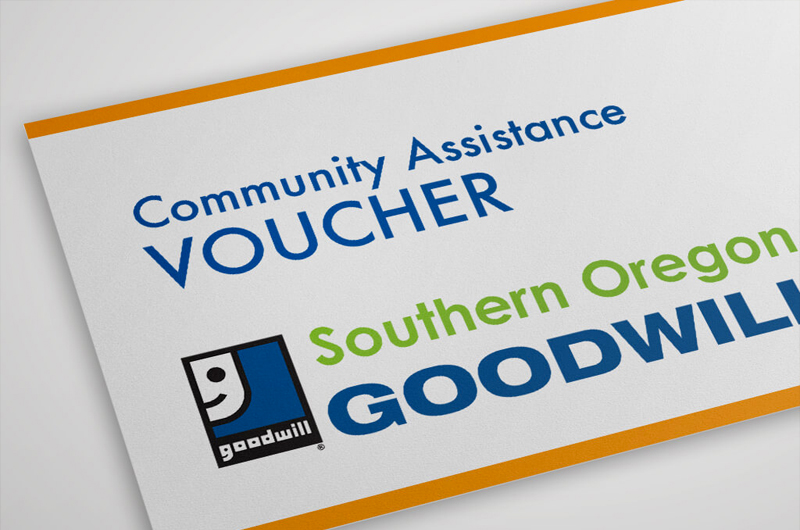 Goodwill to distribute more than $62,500 in vouchers

Each year, Southern Oregon Goodwill Industries awards thousands of dollars worth of vouchers to community service agencies in Douglas, Klamath, Jackson, and Josephine counties to help people who need clothing and home essentials. Vouchers are redeemable only in Southern Oregon Goodwill retail stores. Goodwill will award more than $62,500 in 2020. By partnering with nonprofits, churches, and community groups, Goodwill can reach more people with the greatest need for clothing for career assistance or in dire emergencies.

Dating back to 1998, the program evolved from the magnitude of requests Goodwill received for assistance with clothing and household goods. “Goodwill’s donations are the major source of funding for our Mission but we wanted to address the needs of the communities we serve,” explained Southern Oregon Goodwill President and CEO Shae Johns. “By partnering with other service agencies we could truly reach people with the most need throughout Southern Oregon,” she said, adding that the program is one more way that Goodwill’s donors are reinvesting locally.

In the first year, Goodwill issued $14,000 in vouchers shared among seven agencies. “Today we’re making an even bigger impact with 75 agencies in four counties,” Johns said.