Since 1967, Southern Oregon Goodwill has enabled employment by providing opportunities for personal and professional growth. It has helped thousands of Southern Oregonians and Northern Californians find jobs, build independent lives, strengthen their families and contribute to their communities. Explore some of the highlights with this interactive timeline.


Leadership through the years 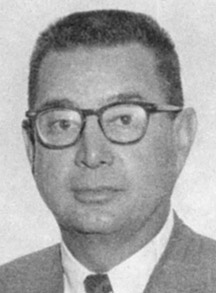 1969-1974 – The Rev. Kermit I. Meier, a former Navy chaplain who had trained and worked at the Goodwill in Portland, became executive director in April 1969 and oversaw continued growth in Jackson County. In 1973, Southern Oregon Goodwill served 127 people with disabilities and its budget for 1974 was $356,000. 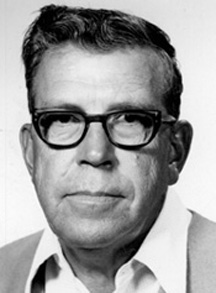 1975-1980 – Richard H. Travis, a longtime Medford resident who had served as board president, became executive director after Meier took a position with Goodwill Industries International. Travis headed up a massive fundraising effort to buy and remodel the former Medford city shops that still serve as Southern Oregon Goodwill’s central office. After serving five years as executive director, he stayed with the organization for two additional years to support Gayle Byrne in the leadership transition. 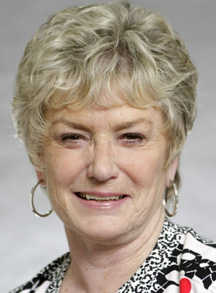 1981- September 2014 – Southern Oregon Goodwill’s longest-serving leader, Gayle Smith Byrne took the helm after Travis retired. She was a University of Oregon graduate with a master’s degree in counseling whose first role at SOGI was director of rehabilitation in 1977. During her tenure as executive director, SOGI grew from four stores to 15 and from serving two counties to six. In 1977, SOGI served 48 clients, but by 2014 it served more than 3,000 people each year, having expanded its focus from adults with developmental disabilities to people with a variety of barriers to employment, as well as veterans and families. 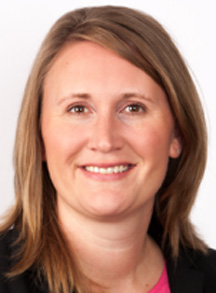 November 2014 – present – Shae Johns, who had been a Director and then Vice President of Mission Services, succeeded Byrne as President & CEO. Johns grew up in Medford and at Goodwill, where her father Eric Olson had worked from 1988 to 2004, also serving as Vice President of Mission Services. She worked at Goodwill as an intern, then as a job coach/job developer before heading to University of Denver to earn a master’s degree in social work in 2002. She returned to SOGI in 2011 and has been making a difference in the lives of thousands of Southern Oregonians and Northern Californians ever since.

Sign up to get text alerts delivered to your phone.